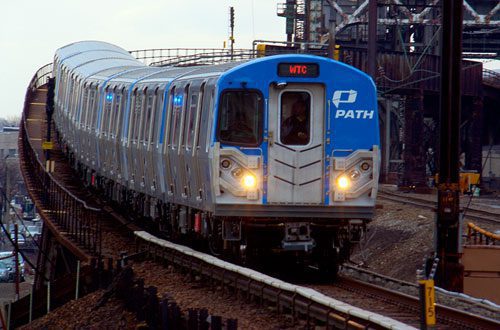 The Federal Railroad Administration has certified a system-wide signals upgrade by the Port Authority Trans Hudson (PATH) transit system as meeting all the requirements for Positive Train Control (PTC). The move comes several weeks before the Dec. 31 federal deadline.

“A system for which safety has always been the top priority is now even safer,” Port Authority of New York & New Jersey Executive Director Rick Cotton said in a written statement. “This is an important moment in PATH’s commitment to provide the highest level of safety to the riding public, and we thank all riders for their patience as PATH has installed this critical technology.”

PTC is a component of the more extensive system known as Communication Based Train Control (CBTC), which calculates and communicates a train’s exact position, speed, travel direction and safe braking distance. PATH has already begun installing CBTC to replace its fixed-block system. The transit system, which links Newark to New York City through tunnels under the Hudson River, expects CBTC to allow for more frequent trains and less congestion on station platforms.

The FRA’s blessing follows a 17-week testing period during which PATH closed a series of tunnels and stations on weekends.

Siemens Mobility is the lead contractor in the consortium that is designing and installing the CBTC system. Other companies with a piece of the deal include D/A Builders, LLC, a joint venture between Daidone Electric of Newark, New Jersey, and Aldridge Electric of Libertyville, Illinois.