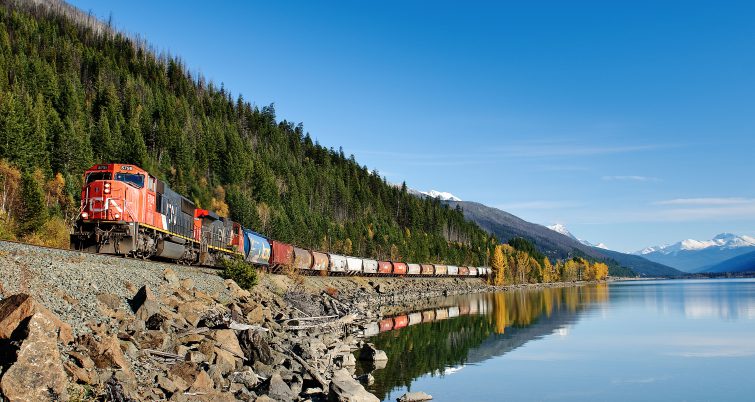 The Canadian news agency, CBC, is reporting that Canadian farmers, hammered by the week-long strike at Canadian National by members of the Teamsters Canada Rail Conference, is looking to federal government regulation for the elimination of rail strikes, saying that rail service should be considered an essential service.

In addition to supply chain disruption in several industries, the farmers say that their reputations as reliable suppliers of grain to world markets were significantly damaged. The Alberta Wheat Commission chair, Gary Stanford, who has his own farm, said, upon returning from a South American trade mission, that “some of the grain buyers in South America said that they were concerned with sending their vessels to Vancouver, wondering if we were going to load it. Our reputation . . . it’s very important to us and we don’t want to have anything ruin our reputation.”

The chairman of Alberta Barley, Dave Bishop, said “we’re looking at getting some sort of resolution in place not to have this happen again. However they go about it, I don’t know, doesn’t matter to me what they call it, as long as we don’t have this issue of disrupted service again because of a labour issue.”