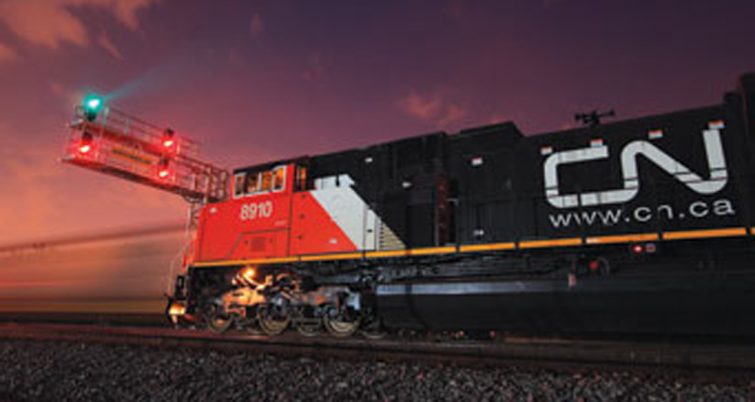 The Globe and Mail is reporting the derailment of 30 cars in a Canadian National train on Tuesday evening resulted in crude oil leakage from more than one car. The derailment occurred near Emo, Ont., which is slightly north of the Canadian border with Minnesota.

Apparently, no crude leaked into waterways, and there were no injuries or fires associated with the derailment. However, the derailment’s cause is being investigated.

While Ontario police reported there was no threat to public safety, people who live within a half-mile of the derailment were evacuated until it was determined they could safely return to their homes.

RT&S will continue to follow and report on this story as developments warrant.