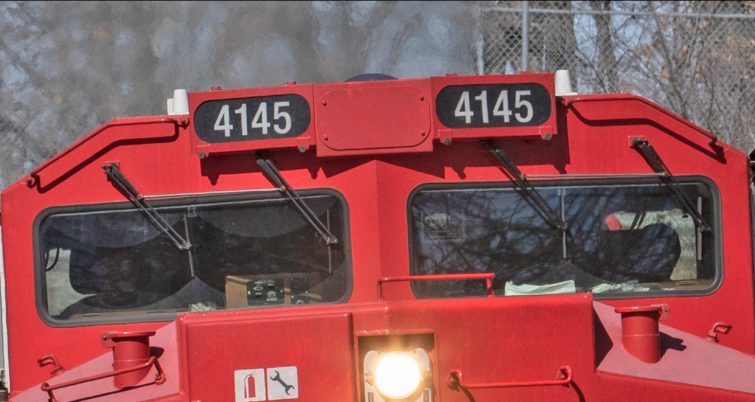 A national rail strike has been averted.
Photo by William Beecher

Moreover, both railroads have made $100,000 donations to the Canadian Red Cross to help that organization support the many needs of those living in B.C. who were impacted by the devastating floods. Press releases from each railroad are found below, discussing the details of their donation.

Canadian Pacific announced today that it will donate $100,000 to the Canadian Red Cross to support the 2021 British Columbia Floods and Extreme Weather appeal.

“While working tirelessly to restore our rail network, we have never lost sight of the impact this disaster is having on the people who call B.C. home,” said Keith Creel, CP President and Chief Executive Officer. “We hope that this contribution will support the Canadian Red Cross efforts to aid residents in immediate need of shelter, food and other essentials in wake of this disaster and help residents as they rebuild.”

Additionally, CP will match employee donations made to the Canadian Red Cross in support of disaster relief in the province, and encourages employees in Canada and the United States to continue donating to help residents.

Since the Nov. 14 rain storms, CP teams also have helped organize food delivery to the Spuzzum First Nation, secured 10 portable generators to be delivered to the Cooks Ferry First Nation and arranged meals, milk and baby formula for the Boston Bar Food Bank.

CN announced it is making a donation of $100,000 to the Canadian Red Cross in support of relief efforts to aid flood and extreme weather victims in British Columbia.

“The communities and First Nations along the CN network are our neighbours, and neighbours help each other in times of need. I would like to thank our employees and disaster relief personnel who have been organizing evacuations, delivering medical equipment, and escorting health care workers to stranded sites since the beginning of the floods. This donation will help provide much needed shelter, essential goods, emotional support to thousands of stranded residents, and help rebuild once the waters recede.” 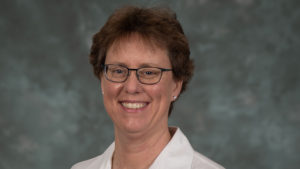