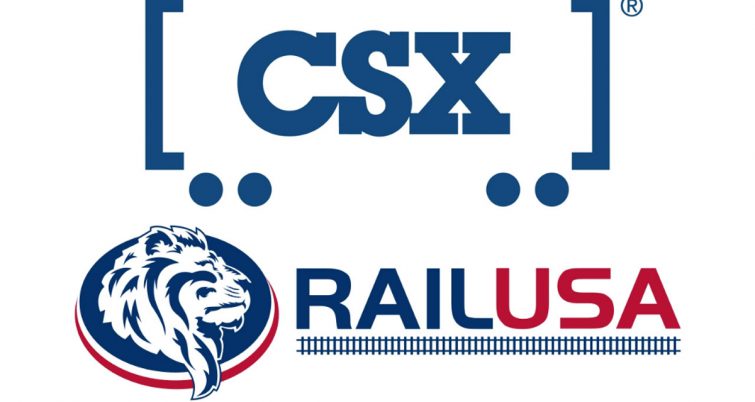 CSX plans to sell 373 miles of track in the Florida Panhandle to a new company backed by an investment group headed by veteran short line entrepreneur Gary Marino.

The sale was revealed in a filing by the Florida Gulf & Atlantic Railroad to the Surface Transportation board Nov. 6.

No terms were disclosed in the acquisition by International Rail Partners of Boca Raton, Fla., through subsidiary RailUSA.

The investment group is head by chairman, chief executive and managing partner Gary Marino, who co-founded and served as head of short line operator RailAmerica for 20 years, and later founded Patriot Rail, another short line investor.

The short line said it has posted the sale notice to eight CSX unions at nine locations. It plans to hire 37 employees to operate the new railroad.