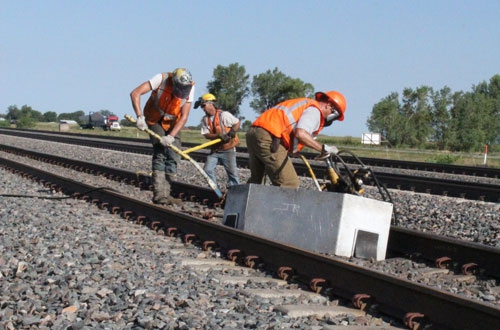 Union Pacific plans to invest $113 million into its Kansas network in 2018. The Class 1 says the investment will enhance safety, operating efficiency and support customer service.

This year’s planned $113 million capital expenditure is part of the company’s $3.3 billion capital program and is in addition to the $421 million the company has invested in the state during the past five years. 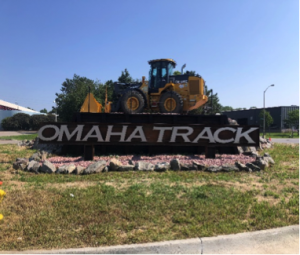