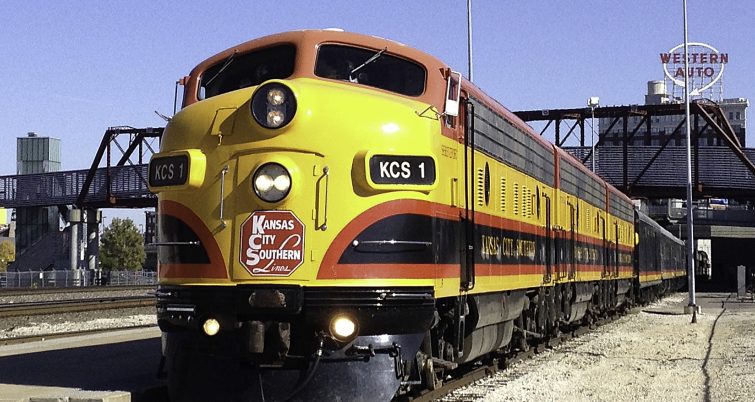 About five months ago, Kansas City Southern applied to the White House for a second international railroad bridge to cross from Laredo, Texas into Mexico to improve traffic flow between the two countries.

According to the Laredo Morning Times, the bridge was approved on Wednesday by President Trump during his visit to Midland. Trump praised the new bridge as way to export crude oil from Texas to Mexico.

According to Warren K. Erdman, executive vice president of administration and corporate affairs for KCS, the new bridge won’t be far from the current one, as it will be built a bit south of the existing bridge. Erdman said “On a given day, the [current] bridge will serve crossings of anywhere [from] 23 to 30 trains per day. It is reaching its capacity.”

The new bridge is now being designed and engineering studies are being performed for it. It will take about a year to complete this work and until then, the total cost of the project will remain unknown. Once construction starts, KCS hopes the bridge will be ready to receive trains within three years.