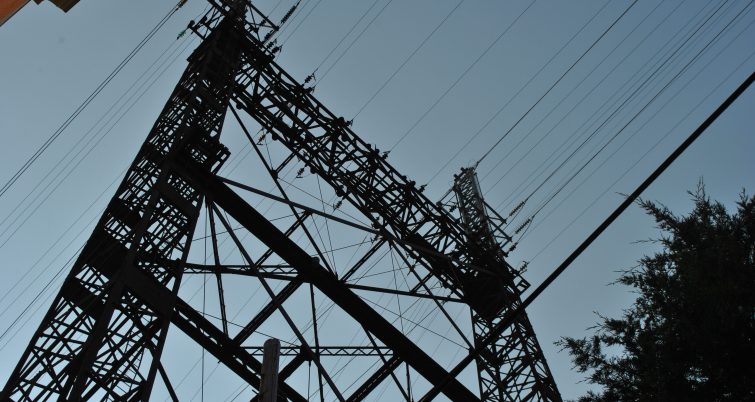 Officials have decided to construct a new movable bridge rather than a fixed structure.

Getting the Walk Bridge project in New Haven, Conn., off the ground has not been an easy stroll. A conservative group prefers to make the new railroad bridge a fixed structure rather than a moveable one, which was the style that was built 122 years ago.

Cost is a big reason for the change, as building a fixed structure or welding the current bridge is cheaper. Norwalk Harbor Keeper went to court, and on July 9 a U.S. District Court judge gave state and federal officials the green light for a new movable one, which carries a price tag of $1.1 billion.

The existing Norwalk River Railroad Bridge, also known as the Walk Bridge, holds four tracks that is used by 200 trains daily, including Amtrak. The span swings open when larger boats need to pass through, and Norwalk Harbor Keeper argued few boats with large masts use the Norwalk River, making a movable bridge obsolete.

U.S. District Court Judge Stefan Underhill says the decision to go with a moveable bridge was made properly after other options were considered. The Connecticut Department of Transportation says it reached out to the public for input.

The USDOT says the $1.1 billion price tag includes engineering, rights of way and a new four-track interlocking system that will allow trains to switch tracks. Work also will be done to another nearby rail line and rail storage area, as well as other related railroad and bridge projects. 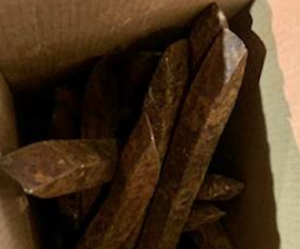 Protestors use railroad spikes during riots in Detroit