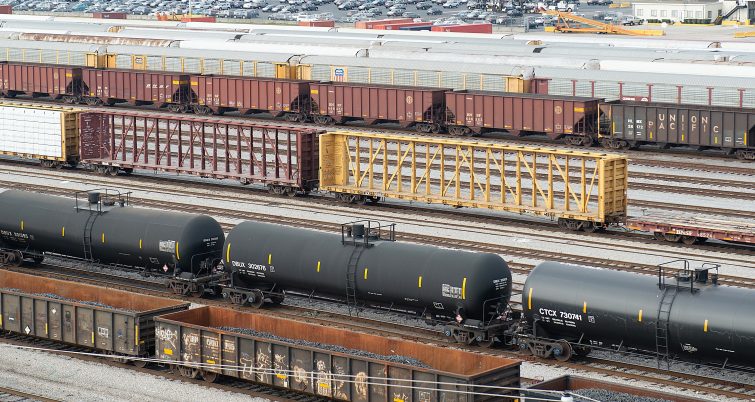 The National Grain and Feed Association is disappointed by the STB’s proposal.
David C. Lester

Unless rail customers own their own cars, they either use ones owned by the railroad or they lease them. One of the largest freight car and locomotive lessors is GATX Corporation, which serves customers in several parts of the world. When a customer leases freight cars, the lessor expects them to be returned in good condition. In a recent case of rail cars being leased by the Georgia Power Company, an electric utility company and subsidiary of Southern Company, the lessor, GATX, was not pleased with the condition of the cars when they were returned by Georgia Power. And, GATX is now taking Georgia Power to court over the issue.

GATX filed a suit against the electric utility in the US District Court of the Northern District of Georgia on October 24, 2019. The Atlanta Business Chronicle reports that GATX is suing Georgia Power for allegedly failing to pay for damage to their railcars, which GATX says is approximately $5 million dollars. GATX says the cars suffered “substantial corrosion damage that is not ordinary wear and tear.”

GATX also said that it “notified Georgia Power of the inspection results, and the cost to repair, but Georgia Power has refused to honor its responsibility for such damage.” 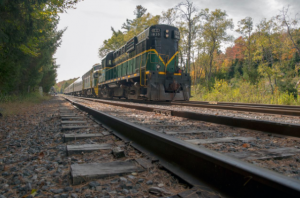