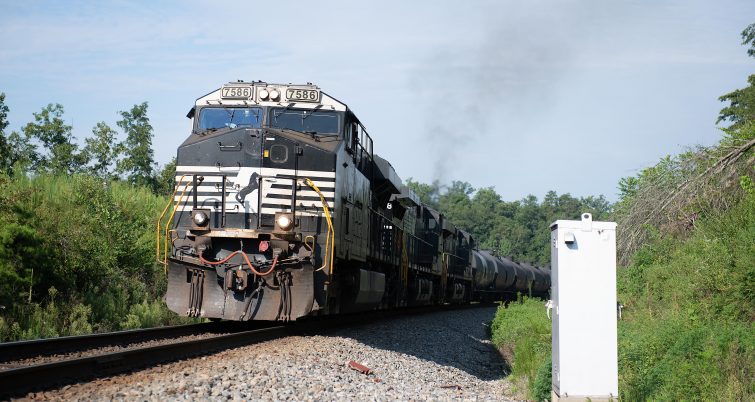 KFVS-TV, the CBS affiliate in Cape Girardeau, Missouri is reporting that legislation requiring two-man crews for freight trains operating in Illinois has been signed into law by Governor J.B. Pritzker.  The legislation originated in the state House, introduced by Rep. Jay Hoffman, (D-Swansea).

Hoffman said that “Currently, there are no laws on the books on the state or federal level to determine or regulate how many crew members are necessary to safely operate a freight train.”  Hoffman added, “My legislation will address this huge public safety issue by requiring freight trains on our state railroads to have a minimum of two crew members.”

Hoffman also said that “This new law will ensure that our railways are as safe as possible for the public, engineers, and other train crew members.  I thank the governor for signing this legislation into law and addressing this public safety issue.”

For more information on the Illinois legislation, go to kfvs12.com.