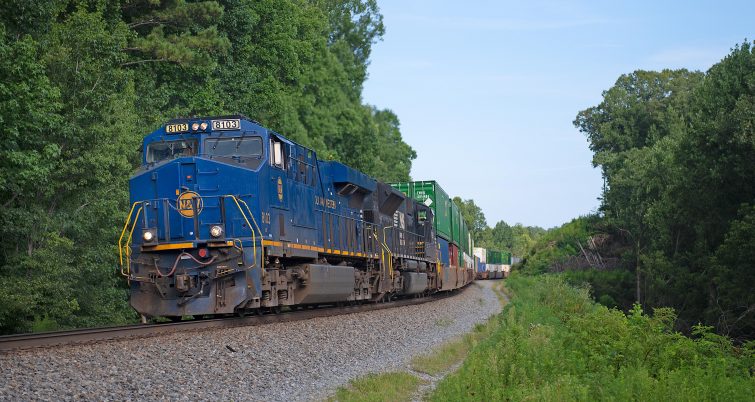 The debate around the number of crew members who should be in a locomotive cab on a freight train has been going on the past several years.  After a proposal by the Federal Railroad Administration (FRA) in 2016 that two crew members should be required, the FRA withdrew its proposed rule on train crew size in May 2019.  Several states have passed their own laws requiring two crew members in the cab, but FRA says that their position on the issue supersedes that of any state.

Illinois recently joined the debate on the crew size issue.  In August, in a move to fuel the debate, Gov. J.B. Pritzker signed a law that mandates each freight train will have a two-person crew.  State Sen. Terry Link (D-Indian Creek) sponsored the bill.

“With federal bureaucrats failing to act to protect public safety, it is clear states must act on their own,” Sen. Link said. “This is simply a matter of protecting the general public. Two-person crews can react more efficiently to mechanical failures or equipment malfunctions and can potentially save lives in a serious situation.”

The secretary for a local group of the SMART TD union, who is also a conductor for BNSF, supports the two-person rule.  “It’s pretty obvious for us as crew members, that having two members up there allows us multiple eyes on the track if anything were to impede us.”

Industry management and the Association of American Railroads (AAR) do not agree that safety is compromised by a one-person crew.  AAR President and CEO Ian Jefferies said that “Positive Train Control (PTC) – new technologies designed to prevent certain types of human error and a top priority of the Administration – is one game-changer; others not yet imagined may follow.”  Jefferies added “Allowing railroads the flexibility to adjust their operations to reflect the capabilities of technologies like PTC will help advance railroads’ mission to achieve an accident-free future.”