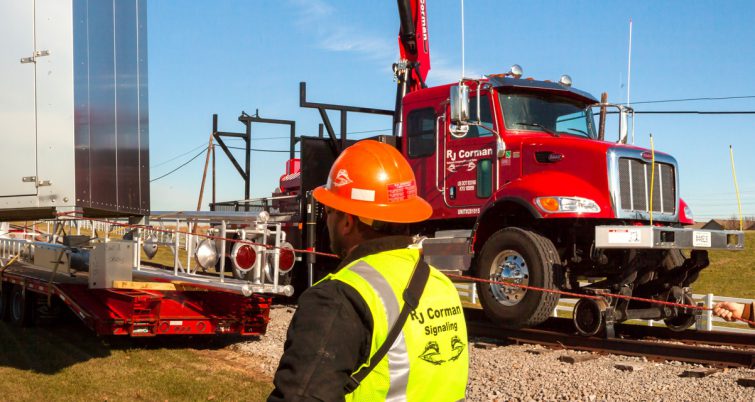 R. J. Corman Railroad Group LLC announced a slew of changes in its executive suite, including a new president and a new vice president in charge of signals.

“I am looking forward to this new opportunity and I feel honored to lead such a great company,” Goss said in a press release.

In addition, Jimmy Spencer will now lead R. J. Corman Signaling as that unit’s vice president. He replaces Ray Sipes, who retired at the end of 2018.

Spencer joined R. J. Corman in July 2017, when he took on the role of Director of Signal Construction. Prior to joining the company, he worked at CSX Transportation for 20 years, serving as the Terminal Superintendent, Electronics Engineer, Signaling Supervisor and Signal Construction Foreman.

Additional changes on the executive team can be found in the company’s press release.

The shakeup comes a little more than two years after Ed Quinn was appointed president and CEO of R.J. Corman Railroad Group 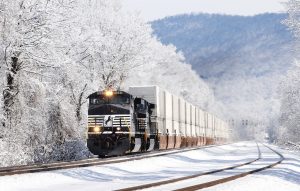