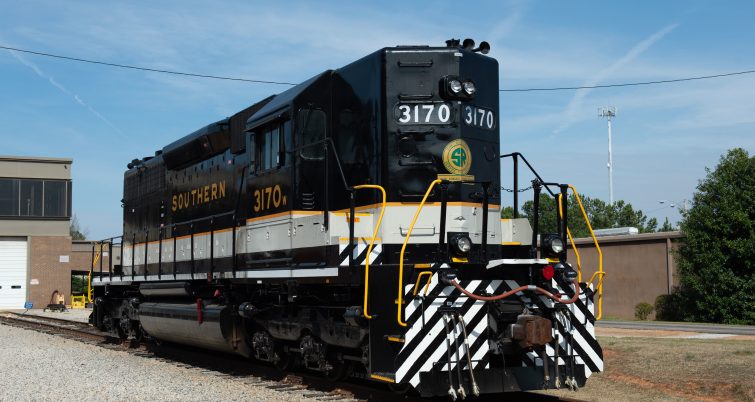 Ed. Note: For as many weeks as I can recall, the weekly Association of American Railroads’ weekly traffic report has displayed the same pattern. Total carloads (includes carloads and intermodal) are slightly up, carloads are slightly down, and intermodal is up by a significant percentage. It’s the same story this week. When will carloads begin to show an increase? That’s a hard question to answer as long as the pandemic looms as a daily challenge to our nation and the rest of the world. However, given all that has happened, we should be thankful that the numbers are relatively good. DCL

For this week, total U.S. weekly rail traffic was 495,815 carloads and intermodal units, up 2.2 percent compared with the same week last year.