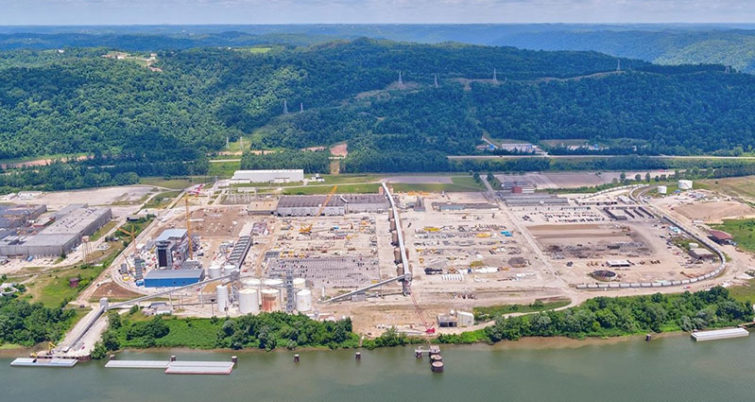 Fortress Transportation and Infrastructure Investors LLC (“FTAI”; Nasdaq: FTAI) announced that its Board of Directors has approved the details and timing of the spin-off of its infrastructure business.

The spin-off will be effected as a distribution of all of the shares owned by FTAI of common stock of FTAI Infrastructure, a majority-owned subsidiary of FTAI, to the holders of FTAI common shares as of the record date. The distribution is expected to occur on August 1, 2022, subject to the conditions noted below, and the record date is July 21, 2022.

It is expected that shares of FTAI Infrastructure common stock will begin trading on the Nasdaq under the ticker symbol “FIPWV” on a when-issued basis on July 20, 2022, subject to settlement after the distribution.

Investors are encouraged to consult with their financial advisors regarding the specific implications of buying or selling FTAI common shares before or on the distribution date.