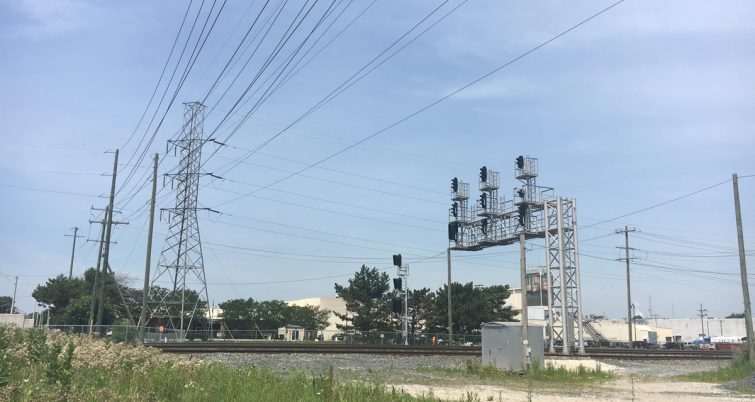 The U.S. Department of Transportation (USDOT) has awarded a total of $19,206,398 to the Chicago Region Environmental and Transportation Efficiency (CREATE) Program’s Dolton Junction Interlocking project in Dolton and Riverdale, Ill.

The project is intended to ease rail congestion in the south suburbs and far south side of Chicago. This funding was awarded through the USDOT’s Consolidated Rail Infrastructure and Safety Improvements (CRISI) Grant Program.

“This important investment will not only improve rail speed and service reliability, it will help keep passengers, drivers and pedestrians safe,” Durbin said. “It also creates good paying jobs for the people of Dolton and the Southside of Chicago. Senator Duckworth and I are proud to support this improvement project, and will continue advocating for strong investments in Illinois’ transportation infrastructure.”

Duckworth noted that more than 100 freight trains and several passenger trains use the Dolton Interlocking System each day, creating significant congestion and causing delays for Illinoisans and rail users.

“This critical funding will modernize the interlocking and relieve this bottleneck to improve reliability and boost our economic development,” Duckworth said. “I am committed to working with Senator Durbin and other members of the Illinois congressional delegation to promote infrastructure improvements across Chicagoland and the state of Illinois and bring back as much investment as possible.”

The CREATE Program is a partnership that includes the USDOT, the state of Illinois, Cook County, the city of Chicago, Metra, Amtrak and the nation’s freight railroads. 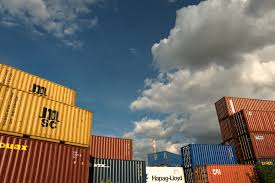 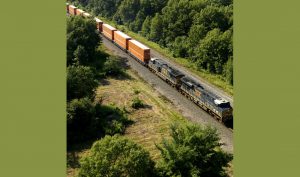