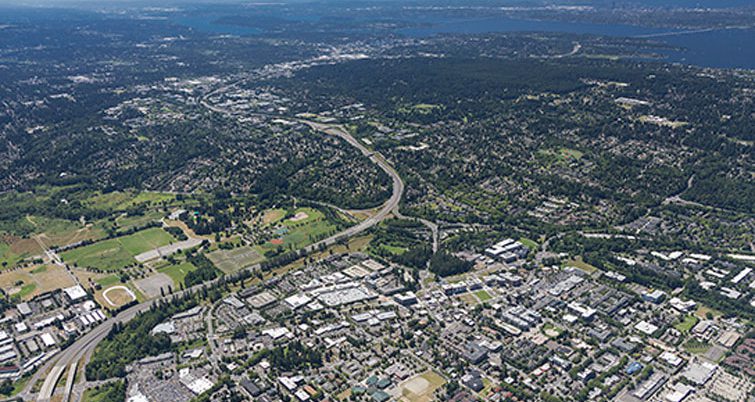 High-speed passenger rail service may one day be a reality for the Pacific Northwest region of the United States and Canada.  The Washington State Department of Transportation released the results of a study Monday that reports on the potential impact of ultra-hi-speed rail service in this part of North America.

“Ultra-high-speed ground transportation could transform the Pacific Northwest by decreasing travel time, improving overall mobility and boosting economic growth, according to new study of the concept,” a spokesperson for WSDOT wrote in a news release.

“The prospect of uniting Washington, Oregon and British Columbia with an ultra-high-speed transportation system that propels us into the future is incredibly exciting,” Washington Gov. Jay Inslee said.

WSDOT said the ultra-high-speed system is projected to travel at over 200 mph on high-speed rail, magnetic levitation or hyperloop technology.

The authors of the study found the ultra-high-speed ground transportation could: