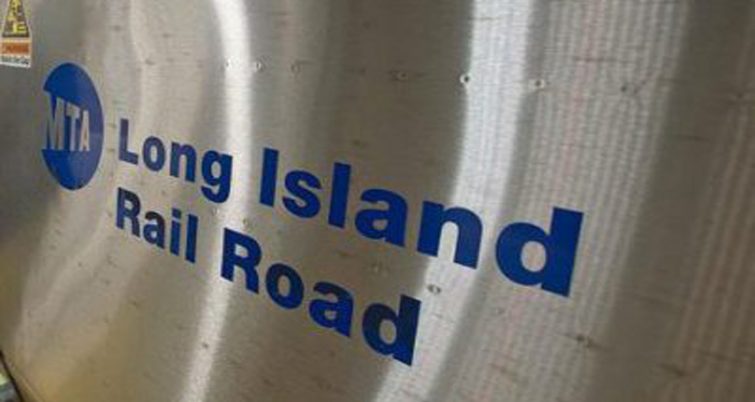 Amtrak and the Metropolitan Transportation Authority have agreed to work together on two rail projects.
MTA

Engineering excellence was recognized in New York earlier this week.

“While the past year and a half has been challenging for our nation and our industry, we thank you all for taking the time to recognize the significant impact these projects have on our world,” said Raymond Daddazio, Eng.Sc.D., P.E., F.EMI, Past Chair/current National Director of ACEC New York and Senior Consultant at Thornton Tomasetti. “Every year, we emphasize how vital it is to look back on what our industry has accomplished, and that is especially true in times of crisis.”

This luncheon also coincided with ACEC New York’s centennial celebration, and a few special awards and presentations were given as part of this milestone. Rick Cotton, Executive Director of the Port Authority of New York and New Jersey, and Carlo Scissura, President of the New York Building Congress, were recognized on stage as both their organizations are also celebrating their centennials in 2021.

Additionally, Phillip Eng, President, MTA Long Island Rail Road, was recognized with the Excelsior Award in recognition of his leadership of the largest commuter rail system in the U.S., his service for maintaining the system’s continued safety throughout the COVID-19 crisis, and his continued dedication to the efforts and ideals of ACEC New York. “It’s my honor every day to work alongside nearly 7,000 LIRR employees who truly were the backbone of New York’s survival during the height of the pandemic, and now are the backbone during its revival,” said Eng. “I’ve been lucky enough to have my entire nearly 40-year career in public service, helping to improve transportation throughout New York. I am humbled by ACEC New York’s recognition and thankful for their leadership in the engineering industry. I’m excited to continue our mission to provide the safest, most reliable service possible to all our customers.”

The Empire Award, the top-rated project designed and built entirely within New York State, was announced during the gala and presented to WSP USA Inc. for their project, World Trade Center Downtown Restoration Program, Phases I & II. From the project submission: “The redevelopment of the $20B, 16-acre World Trade Center (WTC) site, represents one of the largest construction programs in one of the most visible, politically sensitive, and dynamic environments in the world.”

For more information about the awards ceremony, along with individual awards, check MTA’s website.