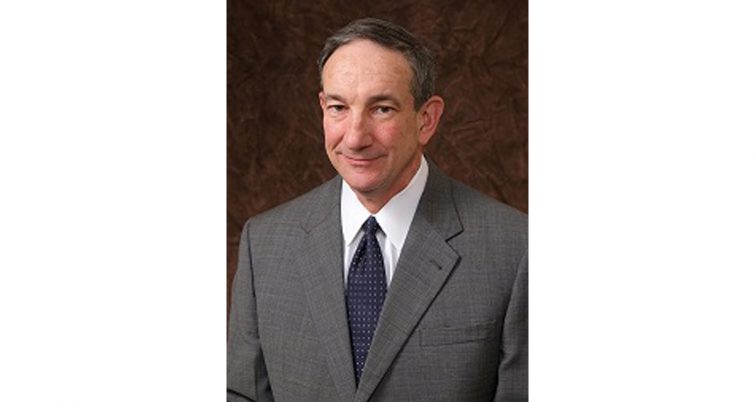 Winters will take over for Tom Howard, who will retire after working for 40 years in senior federal accountability positions, Amtrak announced.

Winters has served as deputy inspector general and Counsel since 2015, after serving as a senior executive with NASA’s Office of Inspector General for a decade.

“Kevin is a highly respected leader in the Inspector General community and has a strong knowledge of Amtrak’s business operations and critical mission,” said Tony Coscia, Amtrak’s Board Chairman. “He also has the integrity and objectivity required for this independent role.”

Before he joining the OIG community, officials said Winters had a career with the United States Marine Corps, where he eventually retired at the rank of Brigadier General.

Winters is originally a Harrisburg, Pa., native, and graduated with a Bachelor of Science in Commerce and a law degree from the University of Louisville. He is also an alumnus of the University of Virginia, where he earned a Master’s Degree in Law.

Amtrak officials stated that during his time at the OIG, Howard led the reorganization of the OIG that furthered its independence.

“Tom has provided nothing but honorable and productive service during his time as inspector general, and we wish him the best of luck as he transitions to this exciting phase in his life,” Coscia said. “Tom has left a lasting, positive mark on Amtrak’s Office of Inspector General and I’ve greatly valued his objectivity in providing unvarnished assessments of the company’s programs and operations.”

In November of 2018, Amtrak’s OIG announced that the passenger railroad could be capable of cutting service and inspection-related costs by adjusting workloads and staffing and by managing overtime. 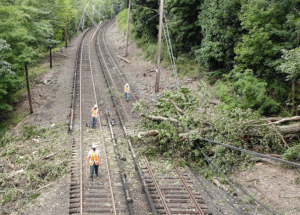