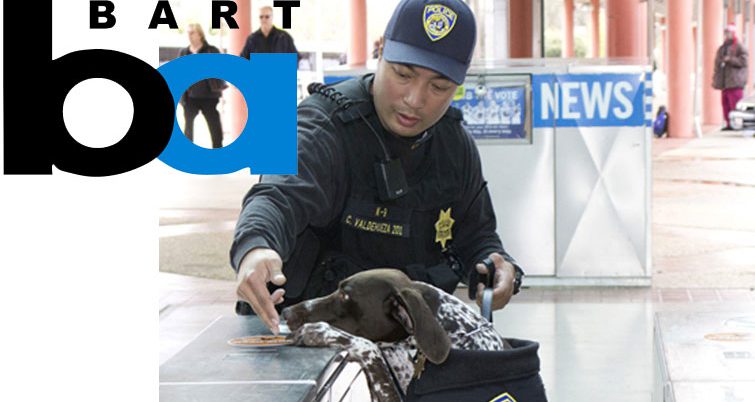 BART has been awarded about $6.8 million in grant funding to improve safety and security. | Photo: BART

Bay Area Rapid Transit (BART) has been awarded about $6.8 million in grant funding to support the agency’s efforts to improve safety and security.

“The grant provides an extra boost to the important steps we’re already taking to improve the safety and security of BART riders,” said BART General Manager Grace Crunican. “We’re very grateful for the help of the Bay Area Congressional Delegation, led by Representative Eric Swalwell, in obtaining this much needed funding. Time and again Representative Swalwell has recognized the critical security needs of BART and made sure the Bay Area gets its fair share of federal grants.”

The Transit Security Grant funds are intended to continue the deployment of BART’s Critical Asset Patrol (CAP) throughout the period of the grant. BART’s CAP Team includes seven officers and one sergeant who are present on trains, especially during peak passenger travel times and during special events, BART said.

Of the funding, $3.6 million will go toward camera-related upgrades. BART explained $2 million will improve radio interoperability and $1.14 million will sustain the CAP team.

Each CAP member is also trained as a Terrorism Liaison Officer and is informed on collaboration with fellow law enforcement agencies, officials said. BART launched the CAP team in 2011.

The funds will also allow for the conversion of analog cameras at 16th St. to modern digital cameras, which the agency says will make the cameras more compatible with existing digital technology at other downtown stations.

BART said it currently has more than 4,000 cameras installed on trains and in stations. The agency moving to integrate and modernize its entire security system, as well.

The modernization effort was a key component of the Safety and Security Action Plan BART’s General Manager presented to its Board of Directors at the Aug. 6, 2018, meeting.

BART is also set to also receive funding to install radio equipment to connect its existing underground radio system to the regional radio systems in California’s San Francisco, Alameda and Contra Costa counties. The radio connection will allow first responders to maintain radio coverage in the BART underground areas and to communicate with BART radios. 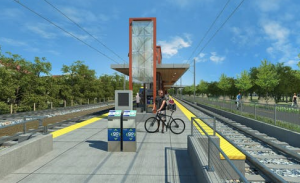 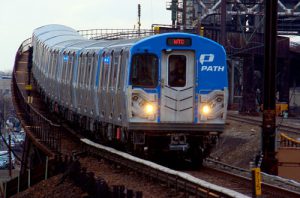