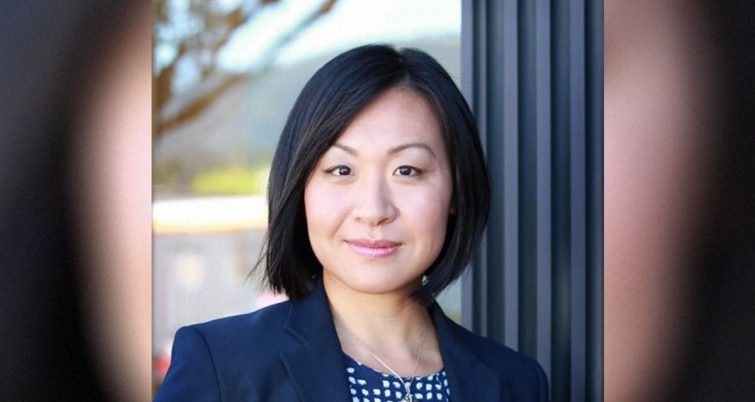 “With 11 years at Sound Transit under her belt, Tracy is an adaptable and proven leader who is respected throughout the agency for her deep technical and institutional knowledge, sharp business acumen, and uncanny knack for accuracy,” said Sound Transit Chief Executive Peter Rogoff. “Tracy is the right person at the right time to lead the Finance Department into the future as it guides and supports the agency in executing the largest transit system expansion project in the nation.”

Butler, who has been serving as interim CFO, will report to Deputy Chief Executive Officer Kimberly Farley.

“I am honored to serve the agency’s mission and its communities in my new role,” said Butler. “I look forward to working with the Sound Transit team to provide sound, thoughtful stewardship of taxpayer resources for an expanding regional transit network.”

Butler has 20 years of experience in progressively expansive roles as a senior financial leader. After joining Sound Transit as treasurer in 2007, she expanded her responsibilities to oversee fare revenue management, financial planning, risk management and budgeting.

Most recently, Butler led a collaborative effort to implement affordability targets that will guide strategic investment of agency resources in achieving system expansion goals. She has managed Sound Transit’s financial plan for the past three years.