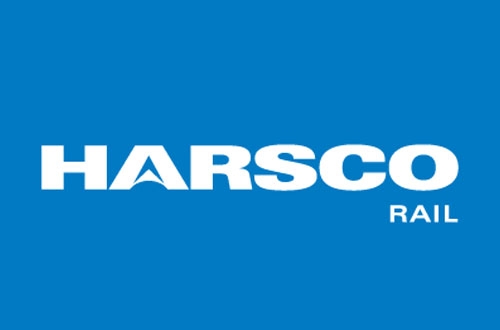 Harsco recently announced the installation of the 250,000th tie to be installed on the Long Island Rail Road.
Harsco

New York’s Metropolitan Transportation Authority (MTA) has awarded Harsco Corporation’s railway track maintenance division, Harsco Rail, with a multi-year contract worth approximately $40 million for the construction and delivery of 65 flat cars by the end of 2021.

The contract calls for construction of the first flat car to begin immediately.

The first delivery is expected in July of 2019, at which point two new flat cars will be delivered each month.

The cars were purchased to support ongoing construction throughout the New York City subway system, Harsco said, and they will serve to improve both subway performance and passenger ride quality.

“New York’s subway system has more stations than any transit system in the world, and provides more than one billion rides per year,” said Harsco Rail President Jeswant Gill. “Harsco Rail could not be more pleased to partner with the MTA to help ensure a safer, more comfortable trip for customers.”