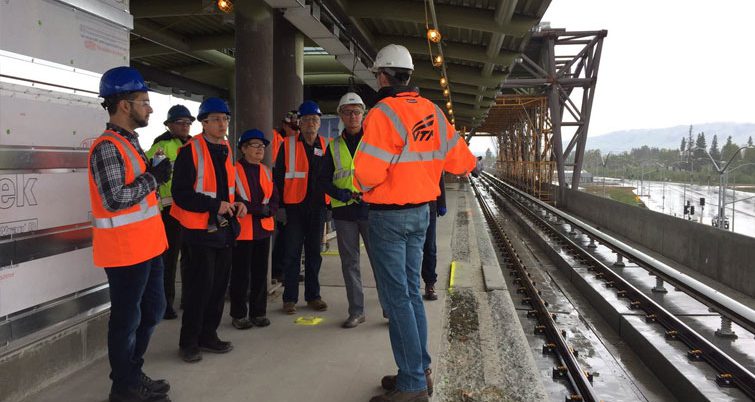 While the project progressed from the construction phase to overall system testing, the agency said issues remain specifically with work related to communications testing.

SCVTA was informed on June 12 that some of the networking equipment it currently has installed does not comply with contract requirements and must be replaced.

“SCVTA is making every effort to replace the parts in an expedient manner to mitigate the schedule impacts to the maximum extent possible,” the agency said.

Replacement equipment has been ordered and some has already been delivered. Officials said BART supports the plan and has provided feedback on how the plan will affect the schedule. SCVTA said it reevaluated the possible schedule risks that could be faced ahead and requested an extension from the Federal Transit Administration to reflect the start of passenger service no later than Dec. 31, 2019.

Thus far, SCVTA said project delays have been the result of many factors, but the agency said it is taking the necessary measures to mitigate the delay when possible and will continue to identify methods of accelerating the start of passenger service.

“SCVTA remains committed to completing the BART Silicon Valley Berryessa Extension Project and begin service for the public as early and safely as possible,” the agency said. 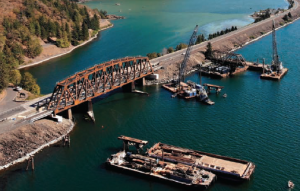 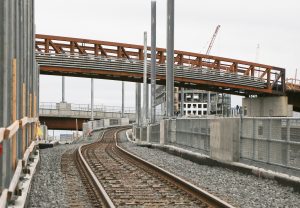 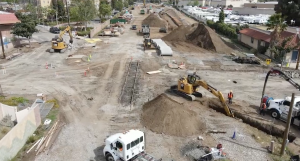