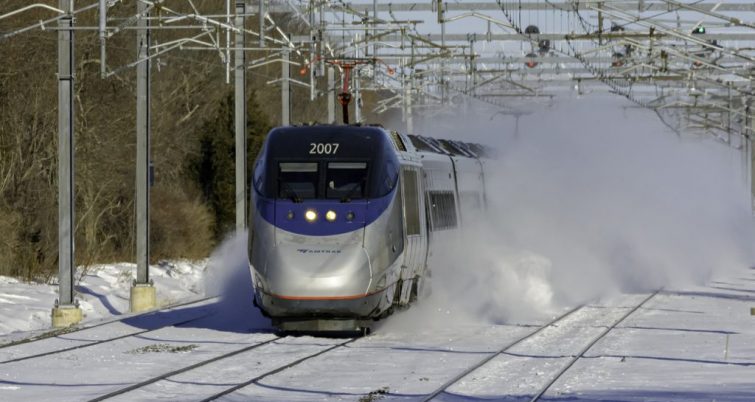 Amtrak wants to restrict access to the Hudson River, and is now calling for more barriers.

The U.S. Department of Transportation’s Federal Railroad Administration (FRA) today published a final rule setting forth metrics and a minimum standard to measure the performance and service quality of Amtrak intercity passenger train operations, including metrics relating to on-time performance and train delays, customer service, financial, and public benefits. The final rule requires Amtrak and its host railroads to certify Amtrak schedules, and sets an on-time performance minimum standard of 80% for any two consecutive calendar quarters. Other metrics that FRA defines in the final rule include ridership, train delays, station performance, and host running time.

“This final rule is a major accomplishment for this Administration and a huge victory for the traveling public,” Administrator Ronald L. Batory said. “When I personally met with the leaders of Amtrak and the nation’s largest freight railroads earlier this year, I impressed upon them the need for the traveling public to have reliable passenger rail service, and the Administration’s final rule reflects a commitment to improving Amtrak’s performance in the modern-day freight rail environment.”

The final rule’s singular on-time performance standard gives customers, Amtrak, the host railroads, and other stakeholders a method to objectively gauge Amtrak trains. “Everyone relying on one standard means that when problems arise, we can all speak the same language to work toward a common goal,” Batory said.

After issuing the Notice of Proposed Rulemaking in March, FRA hosted a telephonic hearing on April 30 and received more than 320 written comments in response to the proposed rulemaking.

“There are a lot of voices and perspectives in this conversation,” Batory said. “We’ve listened and worked diligently to create the best solution for all.”

Here is the link to the final rule: 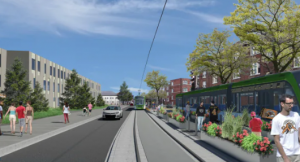 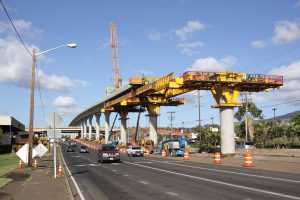 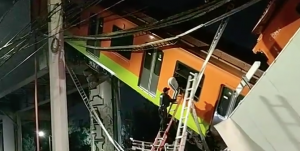