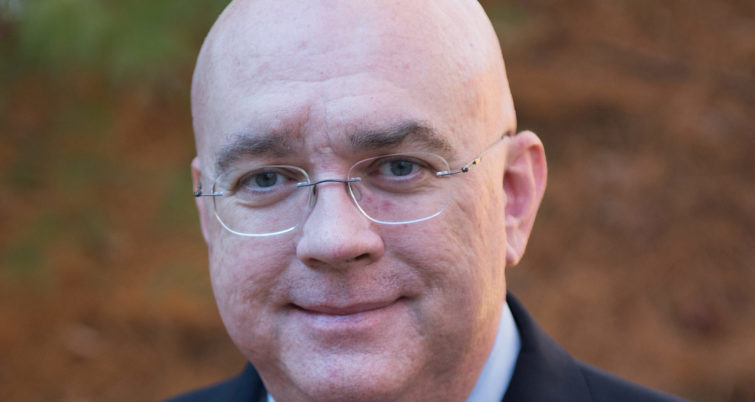 We won't see high-speed rail in this country for at least 100 years.

Traditional rail passenger service (i.e., Amtrak) is also a concern. As I have written in this space before, once passage of the infrastructure bill seemed likely, talk began immediately about new Amtrak routes, both higher-speed and conventional. Talk of high-speed rail also got a shot in the arm, but it was simply “happy talk,” which is about things that would be exciting and nice to have but are unlikely to happen when the steel meets the rail.

America should use public dollars earmarked for rail passenger service to bring our existing passenger network to a good state of repair. Resolving pitiful infrastructure issues in the Northeast Corridor. Purchasing new cars and locomotives for both NEC and conventional service to keep the trains moving. Invest in regular and proper maintenance, so passengers don’t end up with toilets that don’t flush or air conditioners that don’t work. While some of this is already underway, I sense that passenger rail supporters behave like kids who want new toys and are not interested in continuing to play with the ones they already have. An exaggeration, perhaps, but you get my point.

High-speed rail is a different animal. Does the general public even understand what high-speed rail is and isn’t? For example, Brightline, which promises to be an exciting new service, is not high-speed rail. Even with some of their trains slated to run over 100 mph in places, that’s not much faster than long-distance Amtrak trains, with speed limits of 79 mph in many areas. Amtrak’s NEC trains run fast, and the Acela train can hit 150 mph in spots, which is much faster than Brightline. However, based on European and Asian standards, true high-speed rail is 200+ mph. This type of service requires infrastructure that doesn’t exist in the United States.

Two major HSR projects in the United States are harbingers for the future. First is the California High-Speed Rail project, overseen by the California High-Speed Rail Authority. This project kicked off in 2008 with an estimated budget of $40 billion. Fourteen years later, the estimated cost has skyrocketed to between $105-$110 billion. The only significant accomplishment is the ongoing construction of elevated guideways, bridges, and grade crossing elimination within a 119-mile section of California’s Central Valley. With the train’s route planned to run 500 miles from Los Angeles to San Francisco, there’s a lot of building yet to do. Since the project kickoff and the budget explosion, the length of time has begun to sow doubts around whether organizations will ever complete the project. Interestingly, California Gov. Gavin Newsom said several years ago that he wants the service to start running from Merced and Bakersfield, but ridership between those two points would be low.

The Texas Central Railroad also initiated a high-speed rail project between Dallas and Houston. However, problems have plagued the road. A landowner filed a lawsuit arguing against eminent domain for the railroad through his land along the train’s proposed route. In addition, several counties say the railroad owes over $600,000 in unpaid taxes for 2021. And Texas Rep. Jake Ellzey (R-Tex.) has introduced a bill that would require all proposed high-speed rail projects to acquire all of the land they would need for right-of-way before any construction can begin, placing an additional burden on high-speed projects.

In general, high-speed rail in America has more support from Democrats than Republicans. This poses an additional challenge as changes in the party occupying the White House, Senate, and House of Representatives will likely impact government funding of rail projects, especially HSR. And while polls show that many Americans favor high-speed rail so “we can have fast trains as they do in Europe and other parts of the world,” they may not appreciate the amount of funding and time needed to complete these projects.

I wonder, too, about how enlightened our national leadership is around the general notion of “we need high-speed trains” in the United States. David Peter Alan, one of my Simmons-Boardman colleagues, writes extensively about passenger rail, including high-speed, in Railway Age. A recent report from Alan on the conference of the American Public Transportation Association (APTA) held in Philadelphia at the end of March raises some interesting questions. Although APTA billed the meeting as a “High-Speed Rail Conference,” Alan writes, “Rather than a high-speed rail conference, the event felt more like a conventional rail conference with some sessions about HSR thrown in.” Alan also reports that Federal Transit Administrator Nuria Fernandez referred to high-speed rail “‘with a sense of urgency,'” saying that “‘this needs to happen quick.'” With all respect to FTA Administrator Fernandez, high-speed rail will not come about quickly. Upgraded tracks for 110 mph running in some proposed Amtrak corridors can undoubtedly come about more rapidly, but not HSR.

High-speed rail in Japan, Europe, China, Morocco, and other places worldwide is very impressive and reflects the value that both governments and citizens see in these systems. I would love to see HSR in the U.S. As proponents point out, increased rail travel (as opposed to both auto and air) would benefit the environment and reduce global warming. As argued for decades, rail systems’ land use is minuscule compared to airports and interstate highways. There are myriad benefits offered by HSR. Unfortunately, it’s hard to convince me that anyone alive today will ever see them in the U.S. 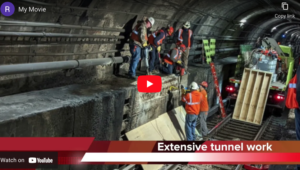 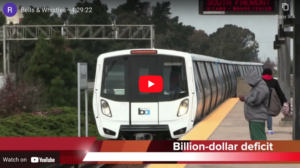