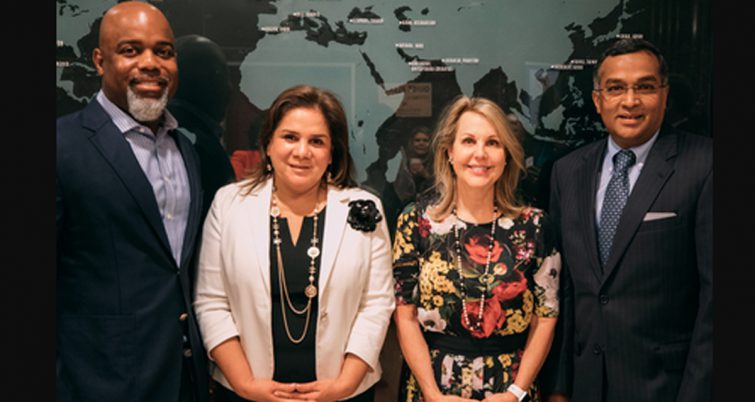 Teresa Morales is the newest member of Texas’ Metropolitan Transit Authority of Harris County (Metro) Board of Directors.

Houston Mayor Sylvester Turner appointed Morales to the role, which was approved July 11 by the Houston City Council.

Morales is a senior vice president of Amegy Bank in the corporate banking division and is a native Houstonian.

An alumna of the University of Houston, as well as Leadership Houston and the Center for Houston’s Future. She also serves on the board of Houston/Gulf Coast chapter of the American Leadership Forum, officials said.

Morales succeeds Christof Spieler, whose term expired earlier in 2018. Metro said Spieler played a key role in the development of its redesigned local bus network and other transit improvements.

The terms for all five members confirmed July 11 will expire in 2020.