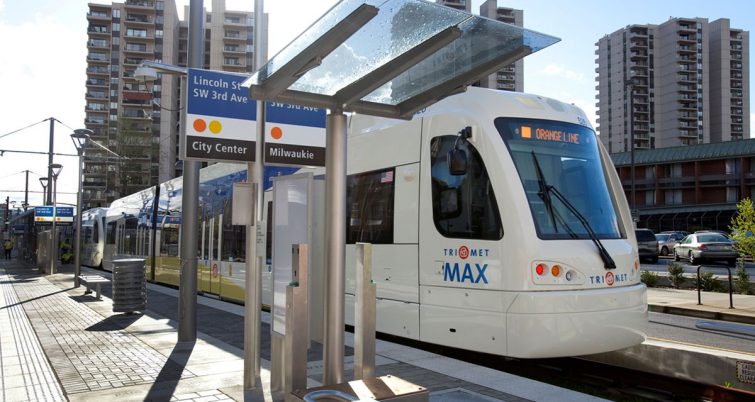 Officials in Portland, Ore., approved a contract for work on a new MAX line.

A potential plan to bring high-speed rail (HSR) to the Pacific Northwest and parts of southwestern Canada is gaining ground, The Urbanist recently reported.

The Washington State Legislature is considering legislation that would establish a new interstate high-speed rail (HSR) authority for the region that could begin taking the initial steps toward bringing the Cascadia Rail to fruition.

The recently-introduced legislation would facilitate as much as $3.25 million in biennial appropriations provided through 2021 to found the authority in partnership with the Oregon and Province of British Columbia.

The move comes after Microsoft, the Oregon Department of Transportation and the Washington State Department of Transportation (WSDOT) and the Province of British Columbia came together last fall to allocate about $1.5 million toward the completion of a study that would analyze the details surrounding a possible Cascadia bullet train, Freight Waves recently reported. The study is set to be released in June of 2019.

The Urbanist reports that the new authority would oversee the coordination of HSR initiatives throughout Washington, Oregon and Canadian jurisdictions while creating requirements for contracting operations and other issues.

The new HSR authority would also be tasked with making sure the trains and routes chosen for inclusion in the project could deliver service at 250 mph, which officials cite as an important stipulation for making the project economically viable throughout the region.

The authority would also need to supply a singular contact point for communities near the suggested routes, in addition to handling the preparation of environmental impact reports at both the federal and local levels.

A preliminary plan for the Cascadia Rail HSR service was released in 2018, proposing a coastal line that would link Portland, Ore., with Vancouver, Canada. The plan also entails the addition of an eastern spur connecting Spokane, Wash., with Seattle, the Urbanist reports.

As of now, BNSF owns the tracks on which the Amtrak Cascades operates, however, officials said the deal would also require new track as the existing Cascades track is not adequate for high-speed trains. 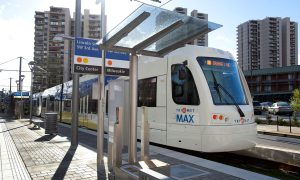 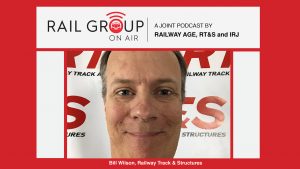