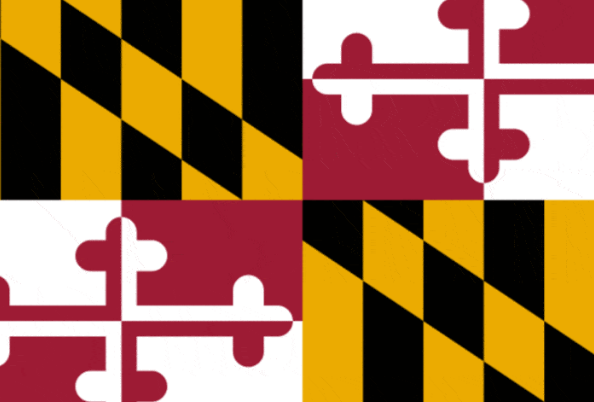 The state of Maryland is committed to match federal funding for a light-rail line in the southern portion of the state.

Officials were on hand in Maryland to break in a light-rail project that has been the hope of many for years.

The light-rail route would connect White Plains to Branch Avenue Metro and will feature 13 stops. Officials said up to 28,000 people could ride the system daily.

Maryland is committed to match the federal support, which will go towards preliminary moves like design work.

State Sen. Arthur Ellis said a light-rail system was designed into the Rte. 5 corridor, and once light-rail trains start running alongside Rte. 301 they would share tracks with CSX.