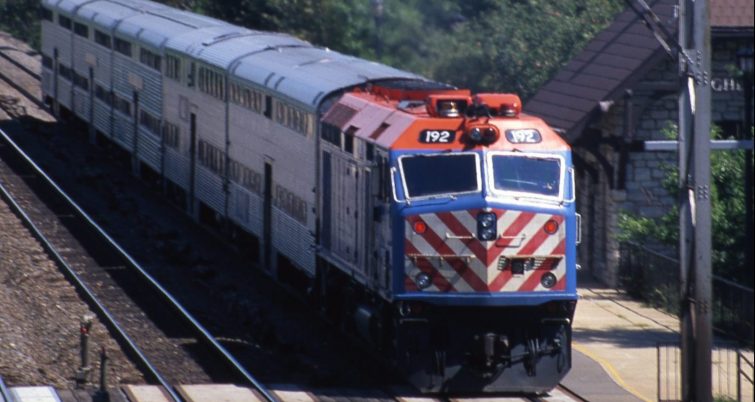 Metra Board approves purchase of up to 500 modern railcars.
David C. Lester

The first salvo in the ‘blame game’ around Lytton, B.C. wildfire is out of the gate