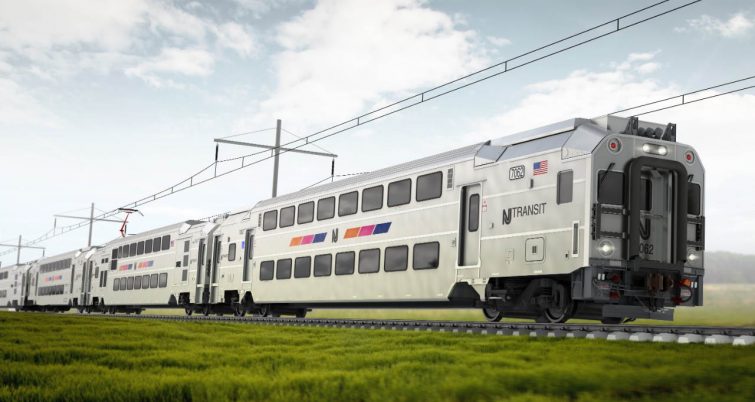 Federal funding continues to support transit systems as they deal with impact of Covid-19.
NJ Transit

The New Jersey Transit Board of Directors has approved a $2.6 billion operating budget for fiscal year 2021 and a five-year capital plan.

They support continued investment in personnel, infrastructure and equipment; help advance the agency’s 10-year strategic plan (NJT2030); and include additional spending due to COVID-19. The capital plan consists of two sets of projects. The first set includes $11.21 billion in projects already funded by existing or expected resources; of that, $1.4 billion in funding is appropriated in FY21. The second set identifies another $5.78 billion worth of proposed projects that are not yet funded.

According to NJ Transit, approximately 14% of the revenue in the operating budget comes from riders; the rest is from a combination of commercial revenue and state and federal resources, including $1.4 billion in CARES Act funds. The three-year cumulative state operating subsidy is 73% higher, or $836 million more, than the three-year period of fiscal years 2016-18.

About $1.53 billion of the operating budget will go toward costs associated with labor and fringe benefits. Other significant expenses include contracted services, materials, fuel, power and utilities. Also included in the budget are costs related to COVID-related response measures, such as enhanced cleaning and disinfecting, materials and supplies, and employee testing.

Said New Jersey Department of Transportation Commissioner and NJ Transit Chair Diane Gutierrez-Scaccetti of the announcements: The budgets allow NJ Transit “to continue to provide necessary service to our customers and make improvements to an aging system. We are grateful for the Federal CARES Act relief that is integral to continuing NJ Transit’s operations during this challenging time.”

Added President and CEO Kevin Corbett: The spending plans will “allow us to continue building on the significant progress we’ve made at NJ Transit over the past two and a half years. We’re especially pleased to be able to keep fares stable this year, as we know how critically important mass transit is for essential workers and our transit-dependent customers, many of whom are facing financial uncertainty as a result of the pandemic.”

In a recent Rail Group On Air Podcast, Railway Age Editor-in-Chief William C. Vantuono spoke with Kevin Corbett about NJT’s approach to ridership recovery and safety during the COVID-19 pandemic, and the agency’s long-term capital plans and strategy.