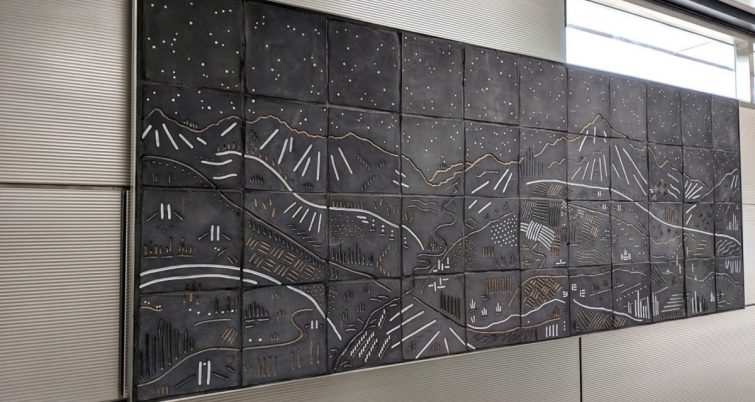 The two-year project entailed improvements to the stationhouse and its concourse, in addition to upgrades to the station-to-platform ramp, allowing the transit center to offer increased accessibility and a better customer experience.

“This new station will deliver a modern and accessible CTA experience to the thousands of patients, medical personnel and students that travel to the Illinois Medical District and Near-West Side every day,” Chicago Mayor Rahm Emanuel said. “By investing in a 21st Century, world-class transit system we are building a stronger future for all of Chicago, its neighborhoods and its residents.”

“Under Mayor Emanuel, the improvements like those made at our IMD station – including safer, cleaner and more modern facilities – will better link thousands of riders to work, school and leisure,” CTA President Dorval R. Carter, Jr. said. “CTA remains committed to providing our customers with a world-class transit system, which is why we continue to improve accessibility systemwide for our customers and strengthen the vital transit connections to this busy medical district.”