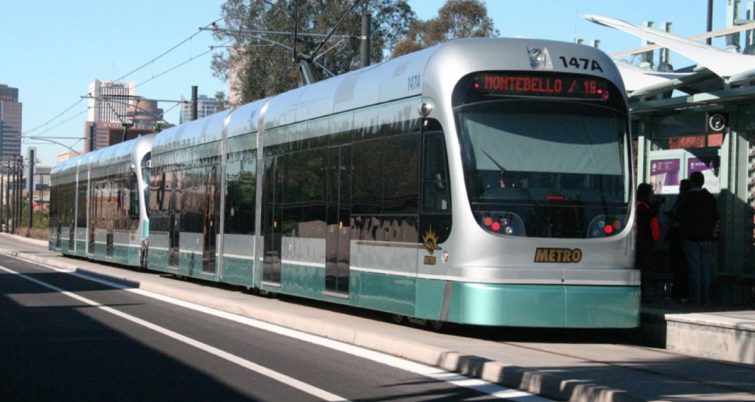 A plan to extend the Phoenix light-rail system has hit a bump—make that many bumps—in the road.

The Phoenix City Council this week voted unanimously to delay an extension of Valley Metro Rail connecting downtown Phoenix to Paradise Valley Mall, amid a discussion of funding to repair crumbling streets.

A study by the city found 4,085 of the city’s 4,863 miles of streets expected to fall below a “good” quality level and needing maintenance in the next five years, with 3,227 miles currently in fair, poor or very poor condition

The bill to bring streets up to good repair: $1.6 billion not as yet in the municipal coffers.

The vote to delay likely kills the light rail northeast extension planned for 2036, the council said. It frees up money for roads though not in the next five years as the extension project is far in the future and funds have not been generated.

The council freed up $200 million immediately for roads with an advance on the $31.5 billion, 35-year transportation plan, backed by a 2015 voter-approved sales tax hike approved by voters for fixing streets, bus service and light-rail expansion.

The advance means Phoenix will borrow money to the tune of about $15 million per year in debt service for 20 years.