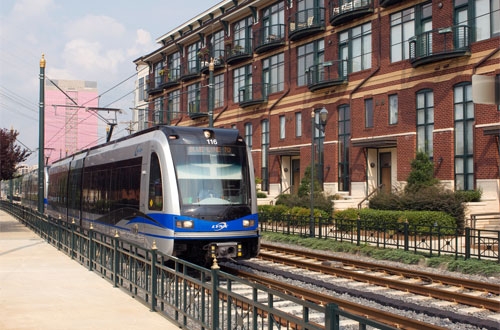 The Federal Transit Administration has agreed to provide Charlotte, N.C., with $580 million to extend the LYNX Blue Line light-rail system from downtown Charlotte to the city's University of North Carolina campus.

The new extension will double the length of the system so that thousands more residents and students in the region can conveniently access light rail.

Through the past decade, Charlotte, home to numerous Fortune 500 companies, has grown faster than any other urban area with a population of one million or more, according to the U.S. Census. Light-rail ridership has mirrored that growth, far exceeding expectations with more than 19 million riders since the line opened in 2007 and more than 15,000 riders on an average weekday.

“We continue to support Charlotte’s efforts to develop a public transportation system that works for everyone,” said FTA Administrator Peter Rogoff. “Extending light rail northward to establish a direct new transit link between two of UNC’s flagship campuses opens up new opportunities for students and residents throughout Mecklenburg County.”

The 9.3-mile LYNX Blue Line light-rail extension will add service along what will become an 18.6-mile corridor in Northeast Charlotte and will help to reduce congestion along Interstate 85 and US 29, where commercial and residential growth is expected to continue.

The $580 million federal share of the $1.2-billion project is provided to the Charlotte Area Transit System (CATS) through FTA’s Capital Investment (New Starts) Program. The remaining cost is covered by state and local funding. 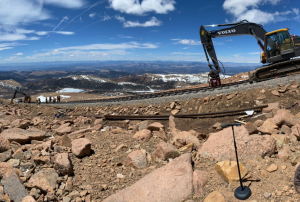 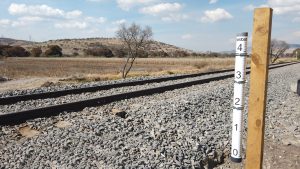 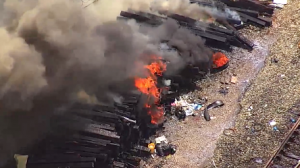