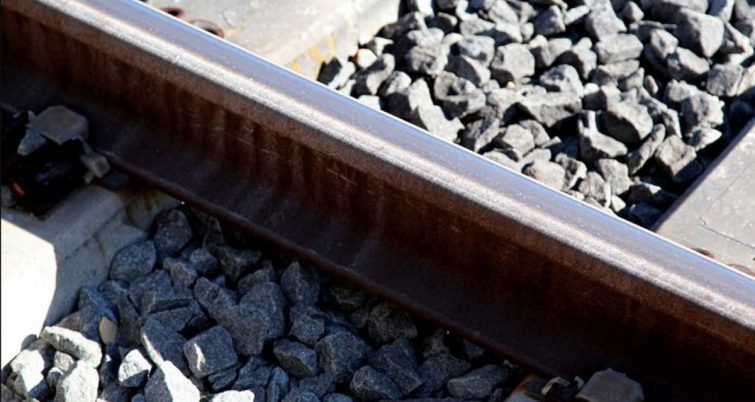 NCTD is progressing toward the full implementation of the federally-mandated PTC safety system for its COASTER trains.

NCTD said it has completed the federal requirements for Revenue Service Demonstration (RSD), which was the last remaining stage for demonstrating the system performs as intended. NCTD said it began Extended RSD of PTC in December 2017.

To complete Extended RSD and enter into Full Revenue Service Implementation of the PTC system, NCTD operated all trains under PTC, all engineers operated PTC in Extended RSD, and on Sept. 21 the Federal Railroad Administration (FRA) gave conditional approval to NCTD’s PTC Safety Plan and conditionally certified its PTC system, which officials said is one of only ten railroads in the nation to receive the conditional approval.

The Safety Plan demonstrates to the FRA that NCTD’s PTC system meets all of the federal requirements and works as stated.

It contains information on how NCTD will ensure the safety of the system with a variety of components, including: a railroad training plan; procedures and test equipment; operations and maintenance manual; configuration and revision control measures; initial implementation procedures; and post implementation testing and monitoring procedures.

Conditional approval of the PTC Safety Plan allows NCTD to enter into interoperability testing, enabling other carriers such as passenger, commuter and freight trains who operate on NCTD-owned rail to test their PTC system for integration with NCTD’s PTC system.

“We at NCTD, along with Herzog staff, have worked diligently to integrate this system into our current equipment and we are looking forward to testing the system with our partner rail operators who utilize our track,” said deputy chief operations officer–rail, Eric Roe.

“As a company, we are proud to have been a part of this success story,” said Jim Hanlon, Herzog’s vice president of rail systems.

Officials said Herzog has been working since 2012 on the design, installation and implementation of PTC for NCTD. To date, the company has performed the necessary activities to ensure NCTD meets the federal mandate.