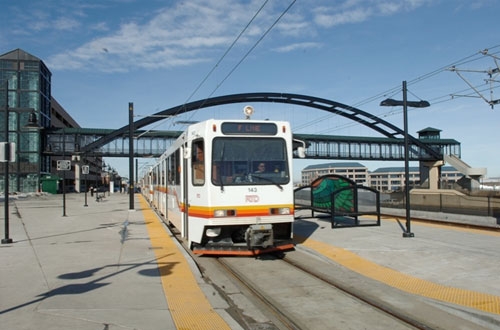 Denver's Regional Transportation District Board of Directors gave the go-ahead to move forward with the Southeast Rail Extension in Douglas County, authorizing a $207 million extension of the existing line farther south into Lone Tree.

The project will be included in RTD’s amendment to the region’s 2040 Regional Transportation Plan (RTP), which RTD will submit to the Denver Regional Council of Governments in early August.

The board approved a plan to keep the Southeast Light Rail Extension in the pipeline to receive a potential federal grant from the Federal Transit Administration. If the project garners $92 million in federal funds, the line would extend an additional 2.3 miles from Lincoln Station to RidgeGate Parkway.

Stakeholders in the southeast have committed to contributing $35 million to $40 million in cash, rights-of-way and other items to get the light-rail extension project completed. This local match would comprise 16.5 percent of the project cost and far exceeds the 2.5 percent match RTD has asked of its local partners. Of the project’s total $207 million cost, RTD’s investment would be $66 million or about 32 percent. 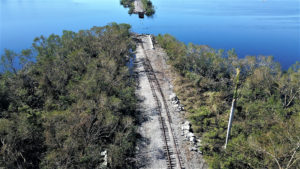