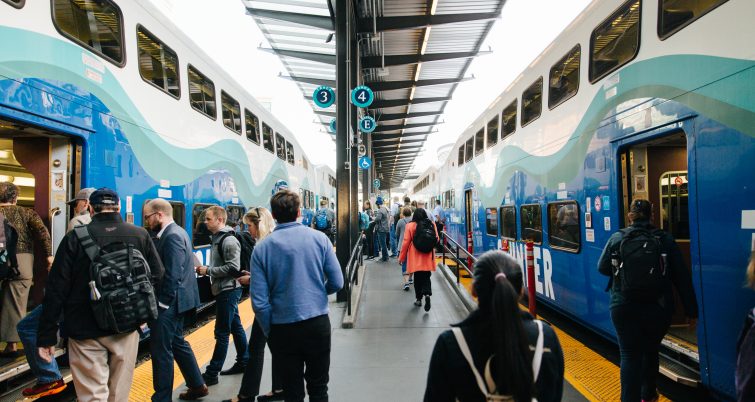 “Public transit funding from the Bipartisan Infrastructure Law is finally getting to communities where it’s needed and not a moment too soon. This $138 million is just the beginning of the $1.79 billion our state’s transit agencies will receive. These funds are critical to helping meet the ridership demands of our workforce, reduce the congestion returning as we rebound from the pandemic, and transition to zero-emission bus fleets,” said Senator Cantwell.

“If there’s one thing that I hear from people across the state when I ride our ferries, trains, and busses—it’s that people want more and better public transit,” said Senator Murray. “So when we were crafting the Bipartisan Infrastructure Law, I pushed to make sure our transit agencies would get the funding and support they need to give the people of Washington the quality transit options they want. What this means for people in Washington is more jobs, less pollution and congestion, shorter commutes, and more equitable communities. And as a voice for our state in the Senate, I’m going to keep pushing to expand our transit options and move Washington state forward.”

Washington commuters who rely on public transportation spend more of their time commuting than those in passenger vehicles, and non-white households are 1.7 times more likely to commute via public transportation. In 2018, Sound Transit supported more than 48 million rides.

The funds were made available under the Further Extending Government Funding Act, which provides partial-year spending authority through February 18, 2022. Washington state is expected to receive $1.79 billion for public transit over the next five years from the IIJA. Formula-based grant programs include funding for transit systems in both urbanized and rural areas, grants for buses and bus facilities – including low- and no-emission buses – transit designed for seniors and people with disabilities, planning funds, and support to improve the condition of transit assets.

More information on IIJA funding for public transportation in Washington can be found HERE.