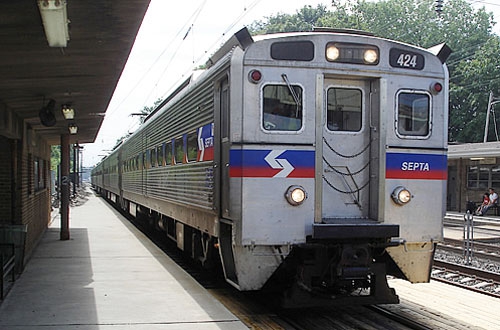 A SEPTA worker was struck and killed by a train during the Monday afternoon commute. Darren Monroe, 54, was working on the tracks near SEPTA’s Erie Station on Monday when he fell backward and was struck by an oncoming train on the Broad Street Line. He was pronounced dead at 5:44 p.m.

Another SEPTA worker, working with Monroe, was injured during the incident.

SEPTA’s Broad Street line was closed in both directions between Girard Station and the Fern Rock Transportation Center due to the deadly incident. Shuttle bus service was requested.

Philadelphia police reported that the incident remained under investigation Tuesday.