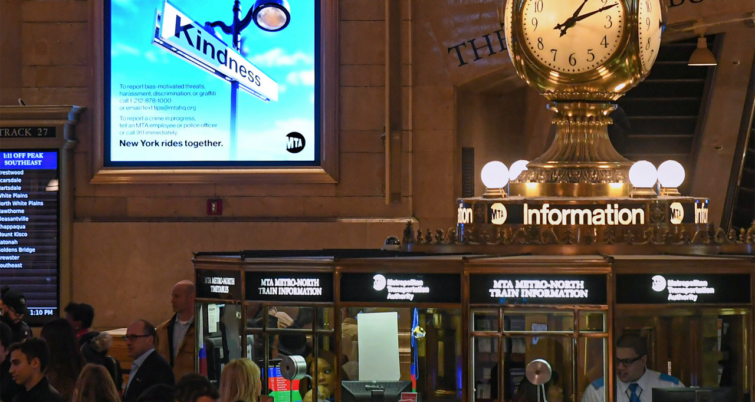 The $74.2 million project, which started in December, includes construction of a newly mined tunnel passageway; creation of new stairways and widening of existing stairways throughout the terminal; upgrades to the terminal’s fire alarm system; and core repairs to existing tunnels within the terminal. Its aim is to help accommodate current passenger flow and future growth, according to Skanska. Completion is expected for fourth-quarter 2024.

“We’re looking forward to providing the infrastructural upgrades needed to one of New York City’s largest and most highly trafficked transit hubs,” said Keith Chouinard, Senior Vice President and General Manager for Skanska USA’s Northeast Civil operations. “It will largely improve the commuting experience for the thousands of MTA passengers that utilize and rely on the terminal to get to their destinations across the city and back home each day.”