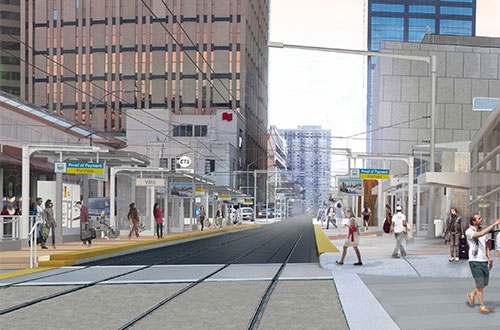 The supplier says it will need about a year and a half to two years to complete the contract work, which includes Number 6 and 8 geometry turnouts with single and double crossovers along the mainline.

The Valley Line project’s phase one is the 8.08-mile southeast portion of the line that is being built first. The first phase of the project will include 12 stations and is being designed, built, operated and maintained by TransEd Partners for 30 years, representatives say.

The project is intended to enhance Edmonton’s overall transportation network. 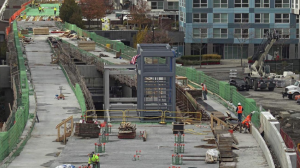 Boston’s Green Line Extension on schedule and on budget