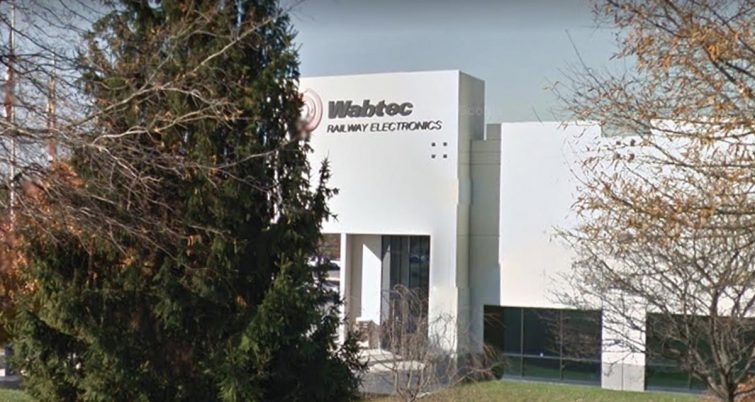 Windows are made for viewing outside of the building or vehicle you’re in, but Wabtec is working with Shenzhen Metro Company and CRRC Nanjing Puzhen Co., Ltd. to test what it calls “Smart Windows” on rail transit cars running on the Shenzhen Metro Line in China.

These windows feature multi-touch technology in a highly transparent organic LED pane that will not only provide an outside view, but also serve as an interactive information source for passengers.

Christophe Fevre, Wabtec’s Information and Safety Business Unit Director, says “The Smart Window is an exciting technology as metro transit authorities look to enhance the passenger experience. This demonstration project will provide valuable, real-world information on this product and how riders interact with it. The Smart Window technology has great potential and represents the future of passenger amenities on transit rail systems.”

Wabtec says that this pilot is the first use of Wabtec’s Smart Windows technology on an operational subway train. Six Smart Windows have been installed on one of Shenzhen’s trains, which operates on Metro Line 6.

Wei Wei, Managing Director of Wabtec’s ANNAX (Suzhou) Rail Systems Co., Ltd., says “Passengers now expect to be informed in real time of delays, traffic interruptions, and timetable changes as they happen. The Smart Window technology offers a potential solution to provide riders valuable information during their commute such as the city guide, weather forecast, and stock market data. This pilot will validate the viability of the technology and provides a roadmap for future applications on transit cars.”

Wabtec says the Smart Window uses a matrix of organic light emitting diodes and polysilicon thin film transistors to create a high-contrast, high-resolution transparent display. The transparency automatically adjusts based on the brightness outside. The technology features touch-screen functionality and integrated speakers to play sound. The Smart Window has PIS system linkage and 4G Internet access, and reserves 5G interface. This enables passengers to browse the internet. The technology is flexible enough to apply to windows, entry doors or other glass elements in a transit railway environment. Also, the product has a detachable design, which allows for easy maintainability and lower repair costs.