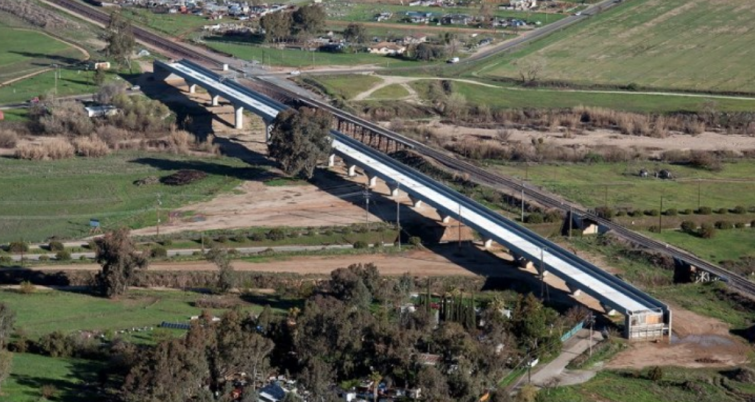 A prime contractor on the San Francisco-to-Los Angeles high-speed rail construction project says progress on the bullet train continues to be slow and staggered, and to expect cost increases and delays to continue.

Tutor Perini, in a 36-page letter to the California High Speed Rail Authority, blasts the agency for haphazard planning that could result in workers being let go.

The main culprit of the delays, according to Tutor Perini, appears to be the acquisition of land. The contractor is trying to stay active in the Fresno area, which will have a 31-mile segment, but as of late 2020 the Authority had not acquired more than 500 parcels of land needed for construction.

To date, Tutor Perini has finished 14 bridges, viaducts and other structures in Fresno, and work has begun on six more. However, 32 structures, including 10 major bridges, still need to be built. The prime contractor says it is “beyond comprehension” that land acquisitions are still in limbo, and claims it will have to lay off a large number of workers due to the delays. Tutor Perini says it has let go 73 field workers over the last few weeks.

Tutor Perini won the Fresno portion of the job with a bid of $1 billion, but the contract has spiked to $2.2 billion as a result of the slowed pace.

To make matters worse, a federal grant with a 2022 deadline is in play, and officials believe the Fresno segment will not be done until November 2023. Additionally, Tutor Perini claims it is only building half of the needed infrastructure for the 2022 deadline, and instead of risking a complete construction shutdown is now working at a slow pace.

The California High Speed Rail Authority dismisses the contractor complaint, stating it has worked with Tutor Perini over the last 18 months to achieve several benchmarks. Chief Executive Brian Kelly says the design for the Fresno section is 92 percent complete, and there were an average of 344 workers on the job sites last October. 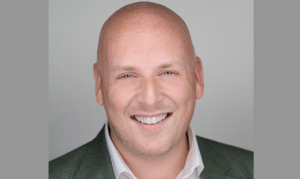 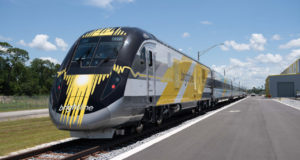 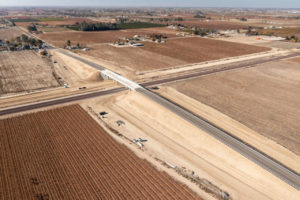