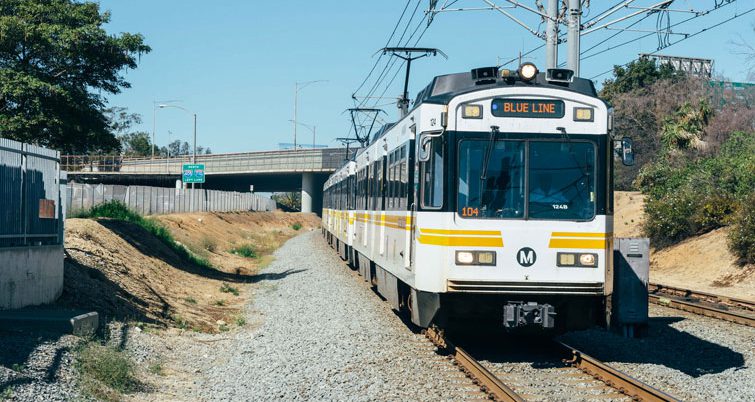 The San Francisco Bay Area and southern California were the big winners. Both will be taking in $107 million. In the Bay Area, the money will help fund the Bay Area Rapid Transit Transbay Core Capacity project, which will increase the capacity in the cross-Bay tunnel from 23 to 30 trains. San Francisco’s Municipal Transport Authority receives $41.7 million for its Muni Forward Program that will improve the J and M light rail lines and also will help its Train Control Upgrade Program.

Down south, the $107 million is expected to go toward LA Metro and the Southern California Regional Rail Authority to help increase service on Metrolink’s Antelope Valley Line.

The city of San Diego will be awarded $12 million for a double-track light rail project, which includes the construction of an additional platform at the El Cajon Transit Center.