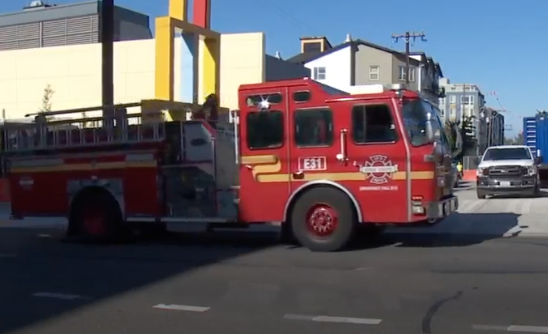 More details have been released involving the hi-rail accident on a Sound Transit project.

New details are emerging about the accident that injured four workers on a Sound Transit project in Seattle. The project has been shut down for investigation purposes.

Sound Transit says the ones involved work for Mass Electric, which is installing signals and power equipment on the job.

The accident happened at 9:20 a.m. on Aug. 25. The hi-rail vehicle the workers were riding rolled south on the northbound track. The four men jumped off at Roosevelt Station and the truck stopped just before the U District Station after traveling south for about a mile. Two workers were sent to the hospital but were later released.

The line where construction was taking place was the Northgate Link, which is still scheduled to open by September 2021. 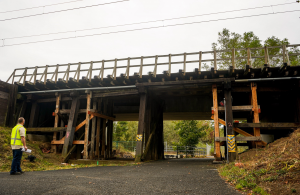 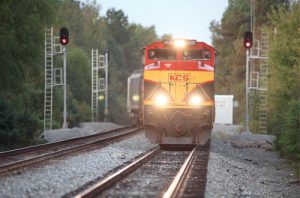