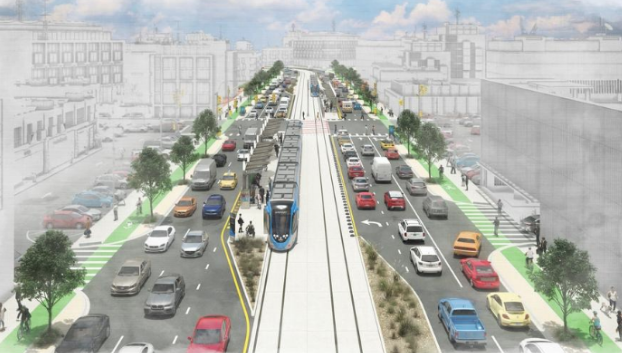 The cases continue to rise. The number of transit agencies impacted by the COVID-19 pandemic keeps getting higher, and the latest victim is Austin’s Capital Metro.

The agency has been boasting about it’s massive $10 billion transit plan for months, but on July 22 announced it will be cutting $3 billion from the vision due to the coronavirus and a sagging economy.

The Gold Line will now feature just bus service, saving another $650 million, and officials also hinted at making changes to the underground tunnel that will run through downtown Austin. No changes have been made to the Blue Line.

Capital Metro will present the revisions at a July 27 joint meeting of the Austin City Council and Capital Metro’s board.

Over the half of the funding for the project is riding on voters approving a property tax increase on the November ballot. Going with a reduced plan, however, might change some opinions.