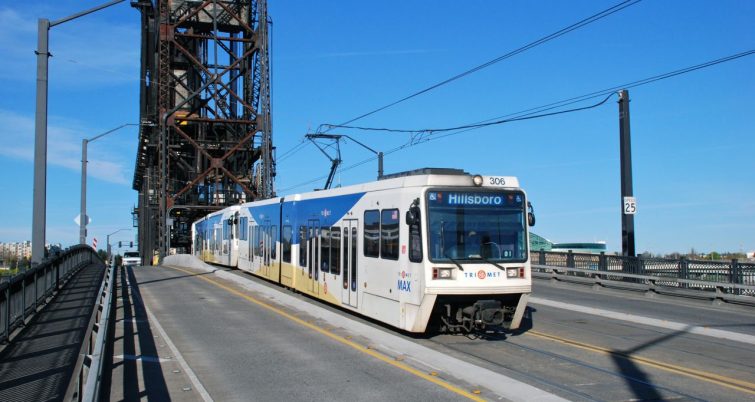 Workers will replace 9,000 linear feet of rail on the Steel Bridge in August.
S.J. Morgan