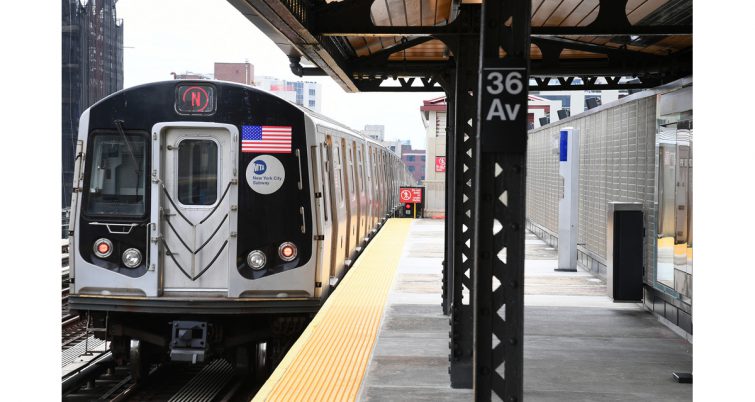 Wet leaves are more like a wet blanket around commuter railroad operations, especially for the Long Island Rail Road (LIRR). During the fall, it is not uncommon to read about train delays due to wet leaves on the rails.

The LIRR debuted a laser train in October to deal with the problem, and is reporting the number of short trains, which are used because so many cars are forced into repair due to flat spots on wheels, are down 32 percent compared to 2018.

LIRR President Phillip Eng says the laser program has been a success. Through November train cancellations were down 48 percent compared to a year ago, delays of more than 15 minutes were cut by 30 percent and weather delays dropped 65 percent in November compared to 2018. LIRR’s on-time performance in November also was impressive at 90.7 percent. The improvement is not all due to the laser train. LIRR also is doing more rail pressure washing and added more wheel repair machines.

LIRR wants to add a second maintenance train next year, and Laser Precision Solutions, which manufactures the machine, is trying to increase the top speed, which currently sits at 20 mph.