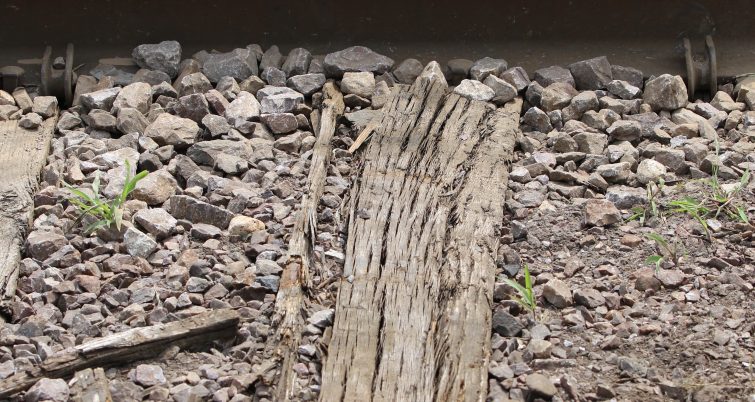 Delmarva Central Railroad is getting ready to upgrade track that is almost 100 years old.

Instead of a swap, the city of Passaic, N.J., is now preferring that only money changes hands.

City officials originally wanted to trade a 1.4-acre plot next to Third Ward Park for a 3-acre section that sits between Pulaski and Dundee Island parks. The area contains New York and Greenwood Lake Railroad tracks. Residents, however, were against the acquisition, so Passaic will now try to buy the land. Negotiations are set to begin soon.

For the past three decades the tracks have been decaying, and criminal activity on the property has been on the rise. Police Chief Louis Gentile says 450 crimes were reported around the tracks over the past two years. Passaic wants to remove the railroad tracks, clean up the area and connect Pulaski and Dundee Island parks.

Officials want this done as soon as possible, and some believe the quickest way would be the land swap. Passaic Mayor Hector Lora says negotiations to buy the section of land must be quick. The hope is the land will be purchased by next summer, and the city is going to use $12 million to make improvements to Dundee Island.

New York and Greenwood Lake Railroad does approve of having the tracks pulled, but the Surface Transportation Board will need to give the thumbs up to the abandonment.