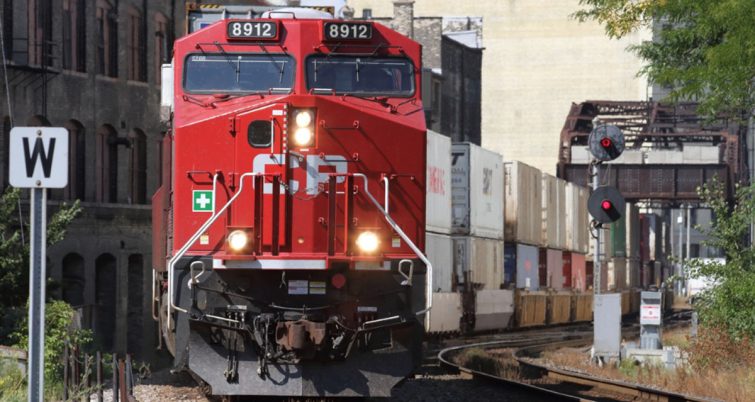 Canadian Pacific and the Teamsters Canada Rail Conference are reporting that a Canadian Pacific locomotive engineer died in an accident at the company’s Port Coquitlam yard in British Columbia.

CP spokesperson Andy Cummings said “CP can confirm that there was a workplace fatality at our Port Coquitlam yard on December 2. Our deepest sympathies go out to the employee’s family, friends, and colleagues. CP is offering counseling to the family and our employees through our Employee and Family Assistance Program.” Cummings added that “a thorough investigation is underway into the incident. No further details are being released at this time.”

The Teamsters Rail Canada Conference reports that the victim was a locomotive engineer, and was the tenth member of the TCRC to killed on the job in the last 24 months. The union added that the victim was a 56-year-old father with 32 years of service. Lyndon Isaak, the president of the TCRC, said “our hearts go out to the locomotive engineer’s family and everyone who worked with him.” Isaak added “the rail industry is in crisis. We have lost ten of our sisters and brothers over the past 24 months. It’s ten too many.”

TCRC was not able to release any more details, due to the ongoing investigation of the incident.