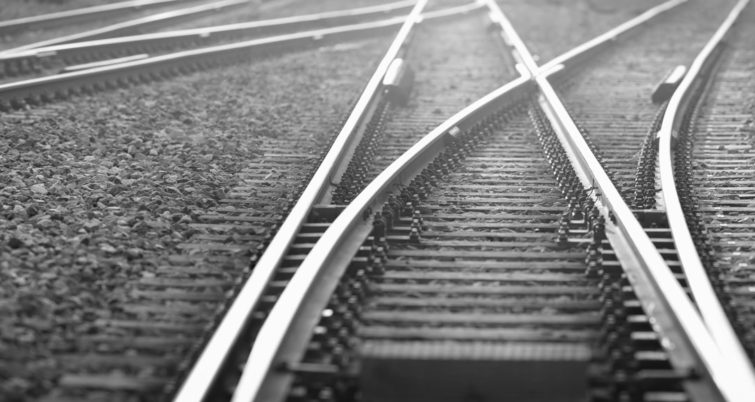 In the last 25 years, nearly 500 railroad workers have been killed while doing their jobs. Nearly 150,000 have been injured. The NTSB is trying to do something about it.

The Alabama accident occurred on Nov. 17, 2020, when a Canadian National train operated by an Alabama Export Railroad engineer collided with on-track maintenance equipment. As a result, one contractor was killed and three were injured. The NTSB determined the probable cause was the failure of the engineer to operate his train in accordance with restricted speed requirements and stop before colliding with the equipment because he was engaged in the prohibited use of a personal electronic device.

The April 7, 2021, accident in Louisiana, Mo. occurred when a BNSF Railway conductor was killed while dropping off and picking up railcars near the Dyno Nobel, Inc. industrial facility. In the Louisiana report, NTSB determined the probable cause of the conductor’s death was the result of being impacted by the moving railcars during a shoving movement while located in an area with insufficient walking space available for the employee to perform trackside duties.

On Wednesday, June 15, NTSB Board Member Thomas Chapman will testify before the House Transportation and Infrastructure Subcommittee on Railroads, Pipelines, and Hazardous Materials, emphasizing the need for improved rail safety for workers, along with other rail safety issues.

Since railroad worker safety regulations were implemented by the FRA in 1997, there have been 466 railroad employee fatalities and 134,850 injuries, according to the Bureau of Transportation Statistics. These statistics are disconcerting and is why “Improve Rail Worker Safety” is an item on the NTSB’s 2021 – 2022 Most Wanted List of Transportation Safety Improvements.

“Unfortunately, these accidents expose some of the many issues that still need to be addressed to protect train crews, maintenance-of-way employees, and mechanical workers from the risk of death or injury,” Chapman said. “Most of these accidents are preventable, and we have found from our investigations recurring safety issues that need to be addressed quickly to provide better protection for workers.”

The Prichard report is available online.

The Louisiana report is available online.

The accident dockets for both the Prichard investigation and the Louisiana investigation​, which contains interviews, photos, and other factual material are available online.​