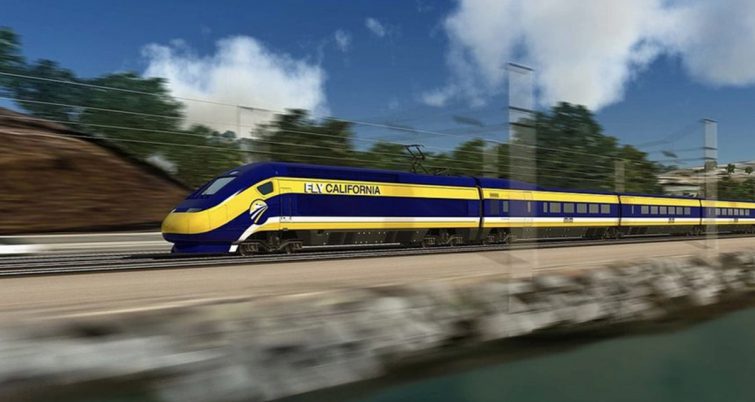 Will the final environmental study and route for the Palmdale-to-Bakersfield high-speed rail section in California be approved?

The California High Speed Rail Authority (CHSRA) is expected to consider the action later this week. A presentation will be made on the Environmental Impact Report and route during a board meeting, with a vote expected to take place on Aug. 19.

Due to a rise in construction costs and other issues, the high-speed route that is supposed to connect Los Angeles to San Francisco has been facing criticism over the last couple of years. According to CHSRA, the environmental report that will be considered for approval is the first for the southern California sections. The Palmdale-to-Bakersfield segment is 80 miles long that goes through the Tehachapi Mountains en route to a station in Palmdale near the site of an existing Metrolink station.

The proposed route runs along existing tracks through Lancaster and Palmdale and will call for shifting tracks in certain places. The high-speed line will be east of the Sierra Highway in Lancaster, and existing tracks are expected to be moved further east to accommodate high-speed rail tracks. This could be the most complex section of construction along the high-speed route, as tracks will tunnel through the mountains and cross over bridges where there are canyons.