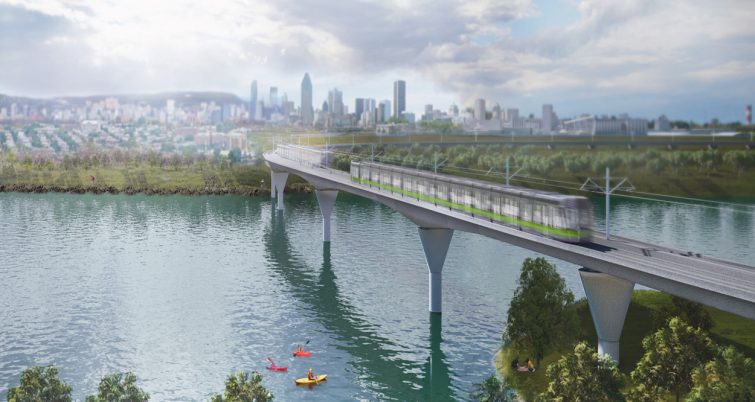 Birdwatchers in Montreal are regretting that the Reseau express metropolitain (REM) ever got off the ground.

A group of them along with other nature enthusiasts are blaming the light-rail project for destroying the green space between Highways 40 and 20, which is called Technoparc.

Over the past few months, the Herron Pond wetlands have dried out and sinkholes are appearing everywhere.

Opponents believe drilling for the REM project has destabilized the soil, which in turn create the sinkholes. The sinkholes then drain the wetland.

“Canadians are asking their elected officials to take concrete actions to ensure the protection of the natural environments of the Technoparc de Montreal and the adjacent federal lands,” Technoparc Oiseaux said in a statement. The group is leading the crusade to protect the park.

REM officials have admitted that tunnel boring machines paired with soil composition could be behind the sinkholes, but an investigation showed there was no relation between the two at Technoparc.

The sinkholes are being filled, but at the expense of nature, according to Technoparc Oiseaux. REM said a team is inspecting the work to make sure it is done properly, and also pointed to extreme weather over the last decade as a possible culprit.